DSV – Database to Database transfers without an integration

DSV is one of the world’s top freight forwarders and synonymous with excellence. With a headquarters in Hedehusene, Denmark, and offices in more than 80 countries, DSV employs 56,000 people and collaborates with partners and agents globally.

DSV, having just purchased Agility Global Integrated Logistics, needed an economical solution to transfer Agility’s active bookings and consolidations to DSV’s CargoWise One system. Further, as the deal was closing quickly and there was a lot to do, DSV needed a way to achieve this quickly and with as minimal effort required from their internal IT resources as possible.

The decision was made to not build an integration between Agility’s proprietary platform and DSV’s CargoWise One, but instead to transfer documents between the two systems and use a third party to recreate the data in DSV’s CargoWise instance.

There was one more complication – the above needed to be achieved without actually having access to either DSV’s or Agility’s systems.

As expected from one of the world’s largest companies, DSV has extremely stringent data controls and procedures in place. This meant that Prompt would never be able to touch any of their end systems and needed its software to be able to operate and perform any data validations in an external environment. Prompt leveraged its infrastructure to design a means to ensure that trading partners names, addresses, and identifiers would flow correctly into CargoWise without creating rework. And, as DSV is a global company, this task also needed to meet GDPR and other data security standards.

The data extraction component was more straightforward but required detailed planning. DSV leveraged Prompt’s Data Entry Automation software to convert significant volumes of house and master bills created in Agility’s platform into bookings and consolidations in DSV’s CargoWise One environment, as well as attach supporting documentation, within the terms of a stringent Service Level Agreement. Every field needed to be right the first time and more than half of the data extracted from the page needed some sort of automated adjustment to ensure that it adhered to DSV’s data entry processes when it arrived in CargoWise.

DSV achieved its main goal of transferring data from Agility’s proprietary platform to its CargoWise One environment without building an integration, or hiring a team to manually re-key the data from one system to the other. Further, DSV now has the architecture in place should they ever need to transfer data between two systems again without requiring an integration.

Because of the success of this project, DSV and Prompt have expanded their engagement to not only cover this use case but to automate other document types on an ongoing basis. 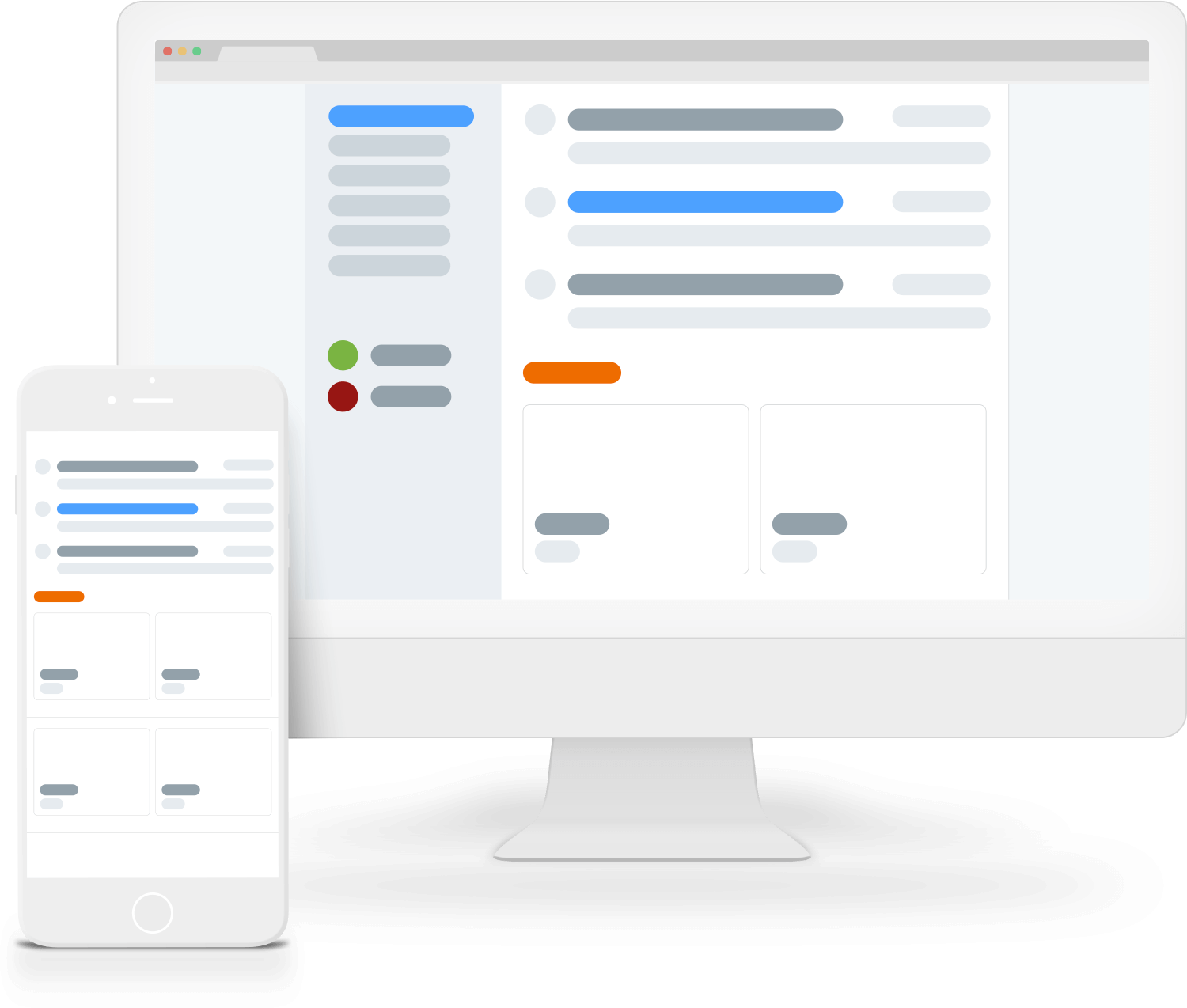